Previous Next
In the present higher education scenario of the nation, institutions like ours have a very significant role to play. With the broadening of the horizons of higher education, institutions have been called upon to adapt and evolve. In response to the same, B. Borooah College has introduced, over the years, courses that are of contemporary relevance to the stakeholders of the society. As a community, we have imbibed a holistic approach towards education. A dedicated website in this near-virtual world is more than a mere necessity. We hope that our website will help in disseminating the right sort of information and will thereby prove beneficial to the parents and the students.

From The Principal's Desk B. Borooah College was established in the year 1943 in the name of Bholanath Borooah, a doyen of Assamese business and a close associate of Sahityarathi Lakshminath Bezbaruah .It grew under the shadow of World War II and as a part of the nationalistic struggle against foreign rule. Classes (evening) started from 13th of September 1943 with 15 students in the premises of Kamrup Academy H.S. School. The pioneers of the college first started it as a night college in order to give an opportunity to the poor students to pursue their higher studies as they earned their livelihood during the day. The college has been associated with the names of many illustrious personalities. Bharat Ratna Gopinath Bordoloi, the first Chief Minister of Assam, was the first honorary Principal of the college. Charismatic Parliamentarian and a renowned man of letters, Hem Barua adorned the Principal’s chair for a long time. He was succeeded by Prof. Surendra Mohan Das, Dr. Promod Chandra Bhattacharya, Late Prasanna Kumar Sarma, Sri Dulal Chandra Borthakur, Sri H. C. Deka, Late D. K. Choudhury (in charge), Smti Bonti Choudhury (in-charge),   Read More

A part of prize hand over ceremony of Annual Training Camp, 2021 of Navy Unit Welcome to B. Borooah College 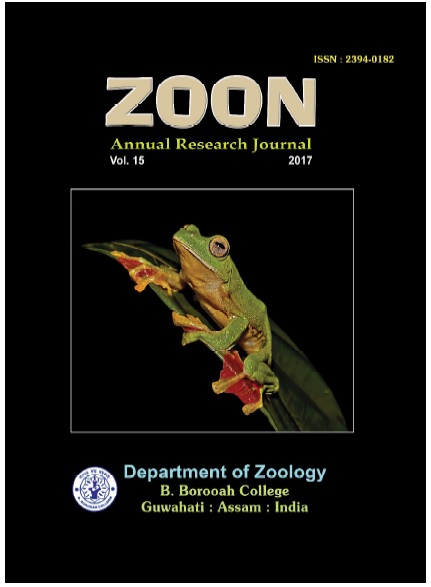